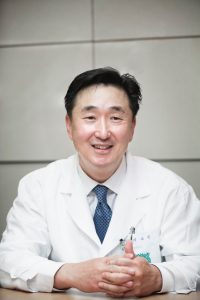 Since 2011, Prof. Suh have been taking a number of roles, including Director of the International affairs in Korean Society of Organ Transplantation (2011-),  Chairman in Korean Association of HBP Surgery(2015-2017), President of the International Living Donor Liver Transplantation Study Group(2015-2017) and  Chairman of Korean Surgical Society(2016-2018).