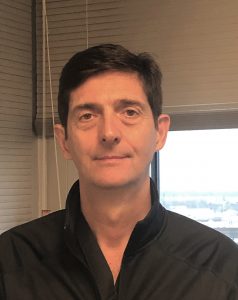 Dr. Testa was recruited by Baylor University Medical Center in July 2011 to lead the Living Donor Liver Program. In 2017 he was promoted to Division Chief and in 2019 Chairman of the Simmons Transplant Institute.